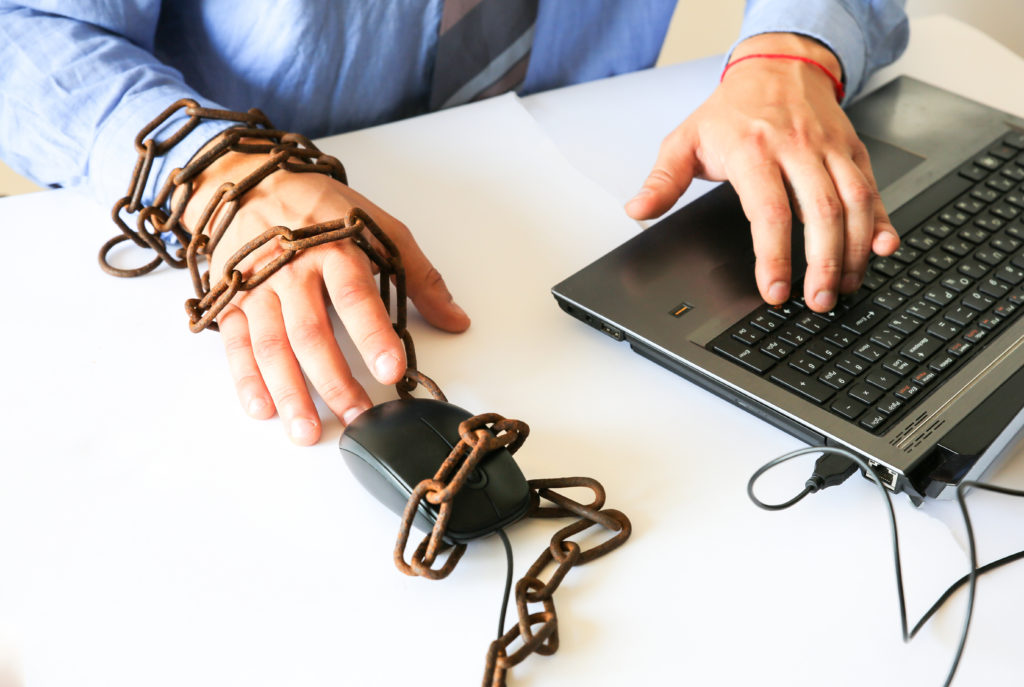 CHAS, the supply chain risk management experts, are conducting a study on knowledge and awareness about modern slavery amongst SMEs, in collaboration with the University of Nottingham’s Rights Lab. Researchers surveyed 229 businesses, of which 222 are SMEs and 169 are companies operating in the construction sector.

SMEs represent 99.9% of the UK’s total business population and generated turnover of £2 trillion+ in 2020, however, the Modern Slavery Act 2015 only requires companies with an annual turnover of £36 million+ to produce a modern slavery statement.

As a result, the preliminary survey findings show that while many SMEs believe their organisation is committed to tackling modern slavery, many fall short of taking further actions.

The findings show that Government policies to prevent labour exploitation are insufficient to address the issue of modern slavery in SMEs.

Download the full report to get a full explanation of the study by clicking the link below.