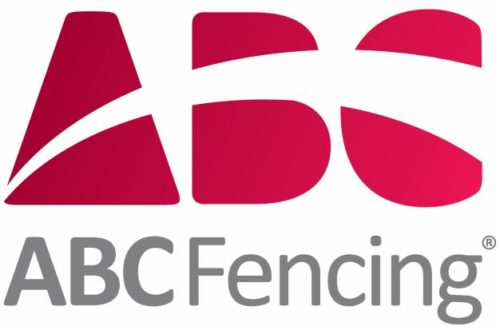 ABC Fencing were delighted to be apart of the construction for this organisation. ABC supplied and installed our 3m high Jakoustic Fencing system with a 1.2m wide x 2.0m high single leaf gate to match.

ABC Jakoustic Fencing is a favoured system as it can reduce noise levels by as much as 32 decibels in laboratory conditions, while maintaining an attractive and natural facade. It offers acoustic solutions for residential, commercial, industrial, railway and highway applications and in this instance the film industry.

Along with the Jakoustic, ABC installed Hit and Miss throughout the complex to create boundaries for particular studios. This is popular due to both side of the fence looking the same and is therefore aesthetically appealing from all angles.

ABC Fencing are grateful to receive opportunities such as this project and aspire for the achievements to continue.

Find out more about ABC Fencing