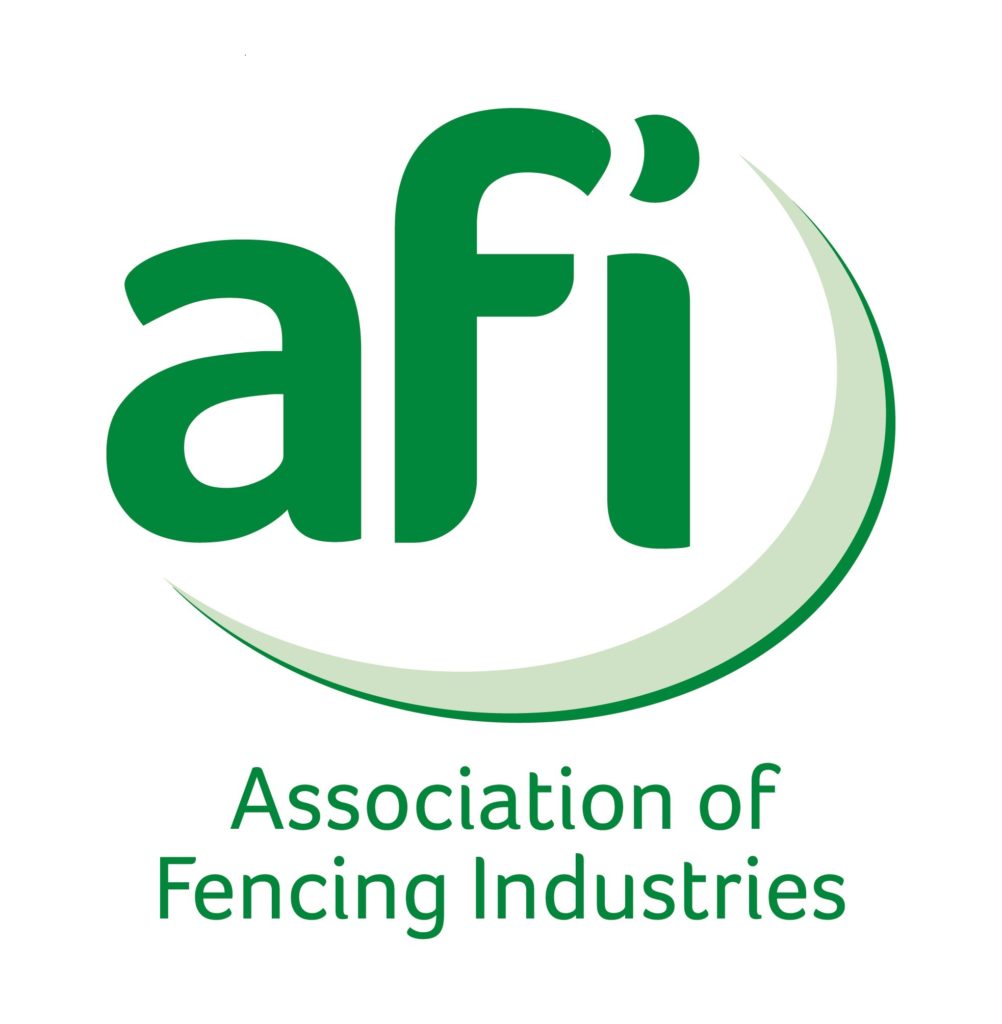 The Annual General Meeting of the Association of Fencing Industries will be held on WEDNESDAY 21st SEPTEMBER 2022 at 1.30pm at Lantra House, National Agricultural Centre, Stoneleigh, Kenilworth CV8 2LG

A sandwich lunch is available prior to the meeting from 1.00pm.

The Agenda for the Meeting is noted below.

The Association is governed by a Board of Directors consisting of no more than 10 members. The Board retires by thirds and at this AGM the following Board members reach the end of their terms:

In addition, Mark Evans, (MJ Evans Fencing) has joined the Board during the year and is standing for election at the AGM.

Any other nominations for the Board should be sent to AFI by Tuesday 13th September 2022. Members wanting to attend should advise us using [email protected] and can obtain a copy of the agenda.