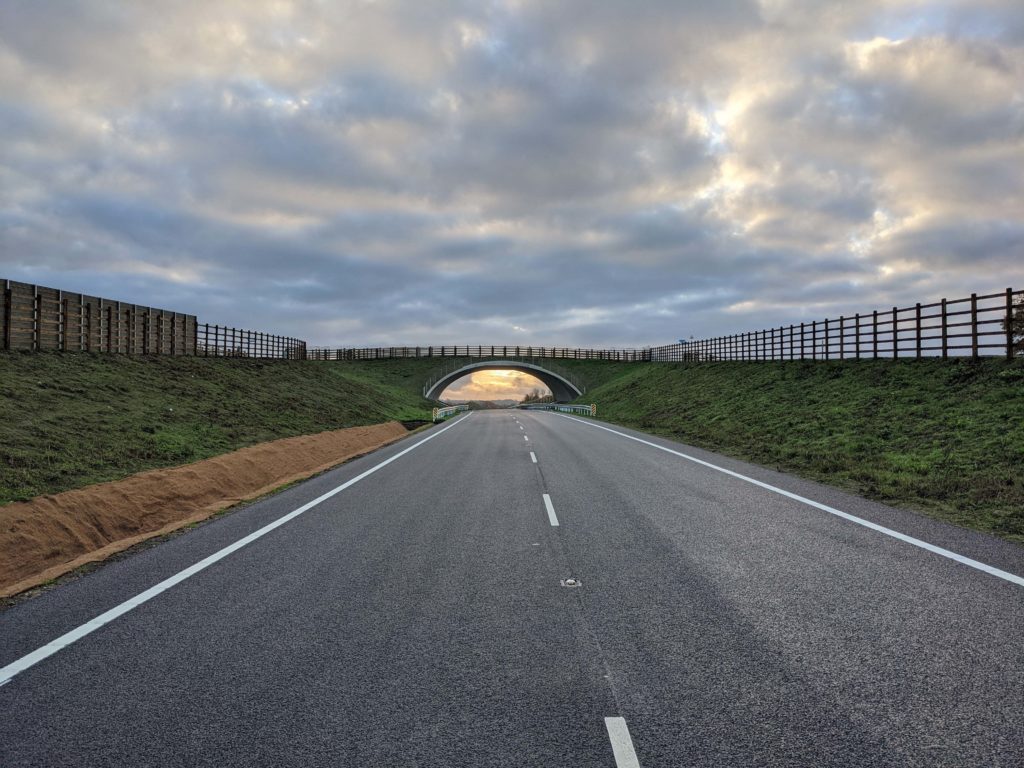 The construction and civil engineering sectors have made huge strides in terms of site safety, and HGV fleet management  – but National Highways warns that vans are the sectors’ Achilles heels, putting companies, drivers and other road users at risk.

Starting in October, Driver and Vehicle Services Agency (DVSA) and police will focus enforcement activity on this sector, to highlight the issues, educate drivers and companies, and remove dangerous vehicles from the road. The campaign was inspired by spot checks at key sites earlier this year by National Highways which showed a 40% prohibition rate among vans. The most common issues were insecure loads – particularly involving incidental but hazardous items such as loose rubble and tools; broken lights; worn and damaged tyres, fuel leaks, missing mirrors and unlicensed drivers.

Mark Cartwright, Head of Commercial Vehicle Incident Prevention at National Highways, says: “These vehicles were not just illegal but had obviously not been checked prior to use.”

He says that many drivers also expressed ignorance of the law, which, while no excuse, suggests broader systemic and management failings. The UK has 4.5 million vans, with up to one million in the construction and civil engineering sectors. Construction and civil engineering companies have a clear legal duty of care to ensure roadworthiness and legal compliance for their own fleets and, importantly, those of dependent subcontractors.

Road casualty data shows that vans have the highest rate of other road user deaths per mile and were involved in 20 motorcyclist fatalities, seven cyclist fatalities and 33 pedestrian deaths in 2019. 64% of those killed in crashes involving vans were vulnerable road users. Moreover, for every 100 crashes, 3 of the fatalities were van drivers, with 43 dying in 2019.

By contrast 40 people lost their lives in construction in 2019, (with 10% of those hit by a moving vehicle).

“Driving is the single most dangerous activity these workers undertake in their day – and they do not realise that risk or how to mitigate it,” says Cartwright. “The construction and civil engineering sectors have transformed safety on sites and in relation to HGVs,” he adds. “We now need them to educate all construction workers and put proper fleet safety management protocols in place.”

Cartwright says all parties can leverage ‘the power of procurement’ by insisting their supply chains operate their vehicles safely and legally.