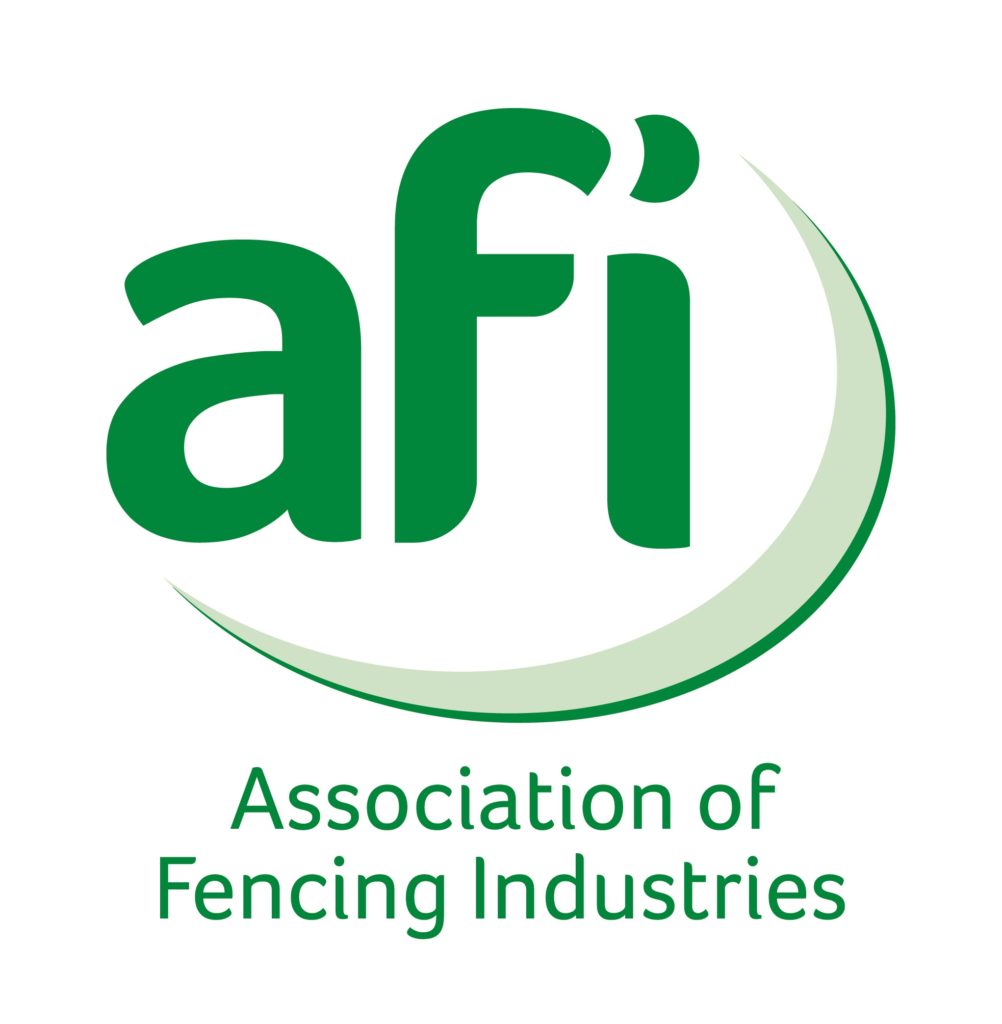 An unprovoked and bloody invasion by Russia on Ukraine is underway by land, by sea and by air. In response, the Prime Minister has announced the largest and most severe package of economic sanctions we have ever introduced and that Russia has ever faced.

The UK is imposing these sanctions in close coordination with US and European allies to ensure they have maximum impact. These sanctions are targeted at the people and financial institutions who have underwritten Putin’s war machine. Sanctions will also be applied to Belarus for its role in the assault on Ukraine.

Please find below an overview of the new sanctions. You can read the Prime Minister’s statement to Parliament here.

If you have specific questions related to the impact these sanctions may have on your business, please contact [email protected]

In close cooperation with allies, the UK will impose on Russia the largest and most severe package of sanctions ever enacted on a major economy;

1. We will starve the Russian state of their access to finance, introducing legislation by 1 March to:

2. We will expand our measures to prevent key goods and technologies from being exported to Russia by:

3. We will be sanctioning over 100 more individuals and entities in total, including VTB, Russia’s largest bank, and major defence sector organisations:

4. And we will ban Russian airline Aeroflot from our skies.

Following Russia’s further violation of Ukraine’s territorial integrity, the National Cyber Security Centre has called on organisations in the UK to bolster their online defences.

The NCSC – which is a part of GCHQ – has urged organisations to follow its guidance on steps to take when the cyber threat is heightened.

While the NCSC is not aware of any current specific threats to UK organisations in relation to events in and around Ukraine, there has been a historical pattern of cyber attacks on Ukraine with international consequences.

The guidance encourages organisations to follow actionable steps that reduce the risk of falling victim to an attack.

We would also encourage you to follow the NCSC’s social media channels: LinkedIn and Twitter for further alerts and updates. Full details of the campaign to support CNIs, large organisations and public sector organisations can be found here.

If you have any questions, please contact [email protected] who will be happy to assist.